In 1966, Abel Maldonado Sr. began working for Adams Farms. With the Adam family he built a close relationship due to his care and dedication to their company. He began as an irrigator, and soon became the head of irrigation. Twelve years into his employment with Adam Farms, Maldonado Sr. was able to lease a third of an acre parcel from the Adam’s family to begin farming strawberries.

Their first label was named Red Diamonds. This is where Abel Maldonado & Sons began. With the growth the family had Maldonado Sr. resigned his position at Adams Farms to begin his own family business. After Agro-Jal Farms incorporated, a new label was created called Paloma. 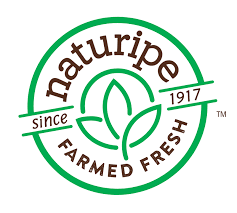